A verdant island rises high above the waves. The arrival of different peoples spurs creation of distinct mythic tales, stories and literature. These were catalysts helping create an increasingly well-defined “Taiwan” identity. It is the myriad cultures blended into the Taiwan melting pot that give island literature its narrative and descriptive depth.

Indigenous Malayo-Polynesian culture and nature’s rhythms lie close to the unadulterated heart of the human experience. Oral traditions, tales of adventure from the Age of Exploration and other outsider stories of indigenous life and ways praise the value of Taiwan’s forests, mountains and lush lowland plains. Seeking profits from new lands, Spanish and Dutch traders build fortified settlements at San Salvador in Keelung and Zeelandia at Anping near Tainan. These Europeans traded with indigenous plains tribes for deer pelts, minerals and other items. After Taiwan’s absorption into the Chinese realm in the mid-17th century and through fifty years of Japanese colonial rule, island authors tended to describe indigenous ways and customs through the prism of “civilization” and as one of many narratives in the story of human development and survival.

Gift of the Gods

The Heavens created Formosa, the land sustains man from generation to generation. Indigenous oral traditions have much to say about man’s origins, how the gods came to be and the creation of the natural world. These stories, deeply respectful of nature, sustained tribal memories and reinforced each tribe’s uniqueness. The ancestors of Taiwan’s indigenous peoples and later Han Chinese homesteaders both arrived here after a risky journey across the waves. Whales, the gentle leviathans beneath Strait waters, showed many the way forward onto Taiwan’s shores. 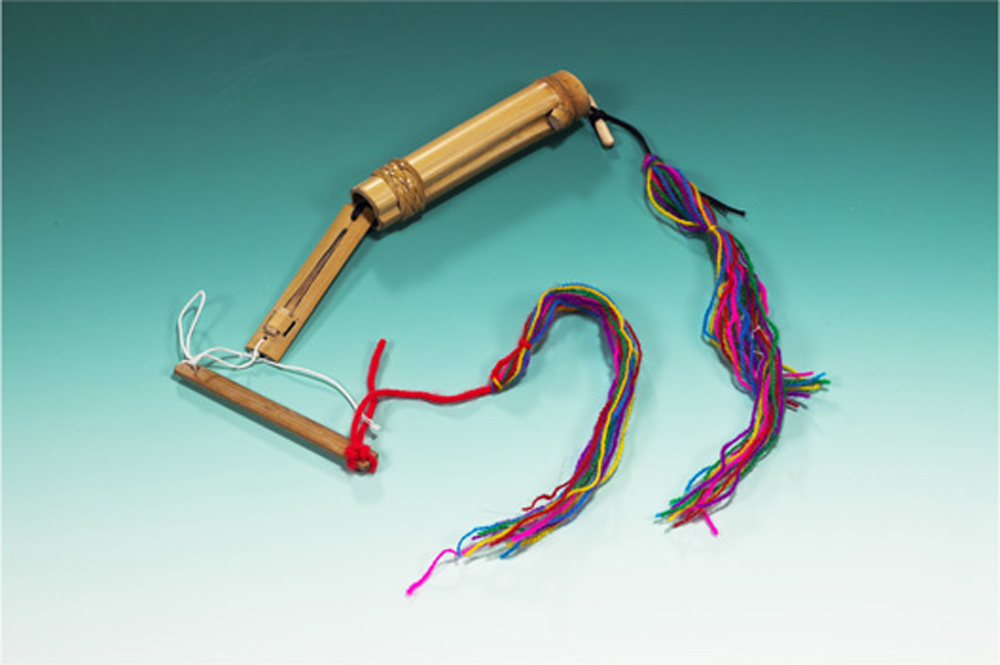 Lifok 'Oteng, aka Huang Kui-chao (1932 - ); ethnic Amis from Taitung County). Mouth harps are prevalent among most of Taiwan’s indigenous Malayo-Polynesian groups. They are played by men and women, young and old alike, and used in communications and as an accompaniment to music, romance, ceremonies, and dance. Display Accompanied by Mouth Harp Music


Taiwan no Fūkei (Scenery of Formosa)

Tsuyoshi Tamura (1890-1979) was a forestry researcher from Kurashiki, Japan. He arrived in Taiwan in 1928 to survey in East Taiwan for the planned new Tsugitaka-Taroko National Park (Tsugitaka Taroko Kokuritsu Kōen). Scenery of Formosa, published by Yūzankaku Shuppan, Tokyo, compiles many of his sketches and observations from that time. 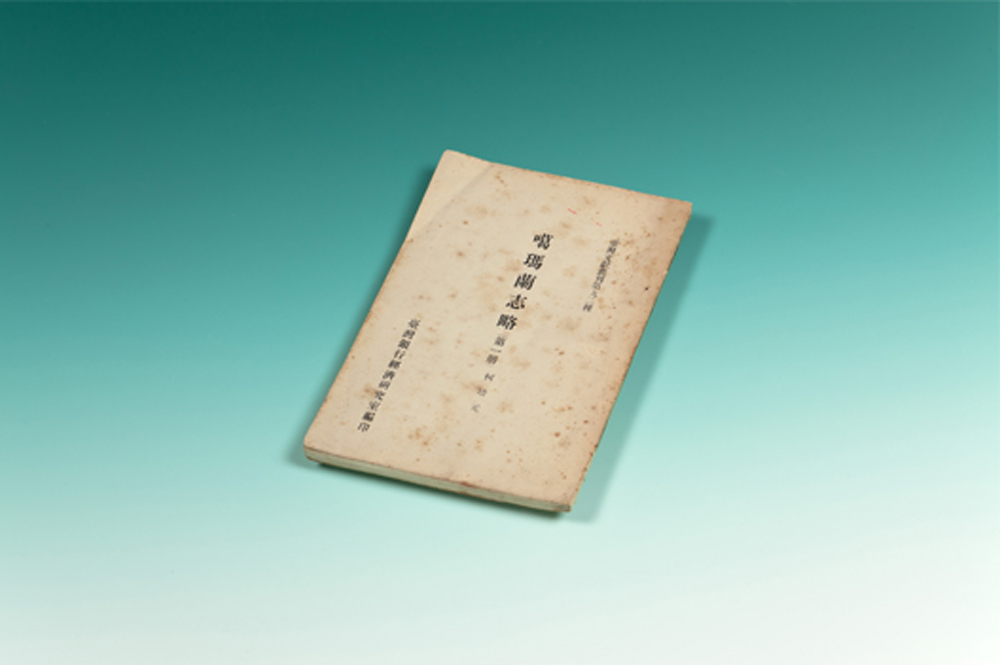 “Song of the ‘Cooked’ Aborigines” in Outline Description of Kavalan

Ko Pei-yuan (date of birth and death unknown), aka Fu-tzu was a native of Licheng in Shandong Province, China. A Qing government official, Ko was posted to Kavalan (present-day Yilan) in 1835. He served there just one month, and left the island soon after. Outline Description of Kavalan is a personal narrative of his experience, with a particular focus on the region’s indigenous peoples. The poem featured here describes the plight of the ‘cooked’ (i.e., civilized / Sinicized) natives who were the chronic and unwitting targets of Chinese settler schemes and trickery. 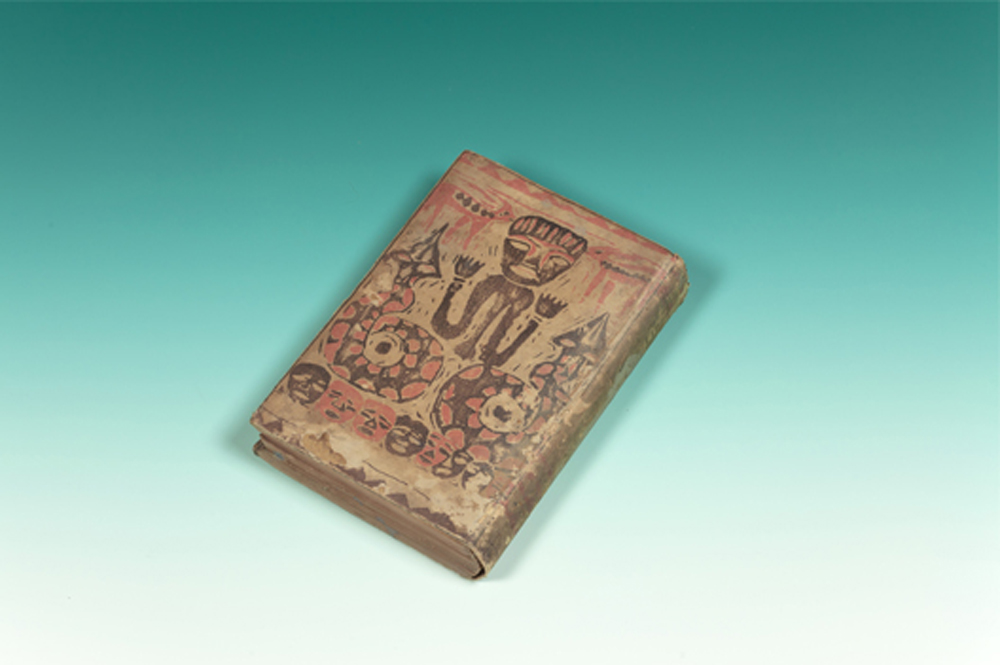 Japanese anthropologists Yūkichi Sayama and Yoshihisa Ōnishi came to Taiwan in the 1910s to observe and record the traditional stories and legends of Taiwan’s indigenous Malayo-Polynesian tribes. One of the tales recounts an Atayal legend about a “pile of pooh” giving birth to man.