Literature helps infuse landscapes with stories and purpose. Literature not only brings to life its narrative settings, it gives poetic meaning to story details and embraces the author’s inner essence.

Authors construct their historical and personal perspective through interaction with different landscapes and spaces. They describe the nostalgic and emotional relationships individuals share with physical space, the way they interact with such space, and their practical hopes and desires. Author narratives deftly weave lives into the fabric of Taiwan’s nurturing, sustaining land.

Musings on “Heaven and Earth”

The “heaven and earth” of the author is not limited to the author’s inner world, but is the realm of poetry as well. In describing changes to village life in the face of industrialization, the distinctive landscape and voices of Taiwan’s outlying island, and the disparate cultural histories of East and West, authors seek to both recall spatial memories and paint expectations for the future. More than simply the exploring an author’s inner being, literary depictions of space embrace life’s expectations and hopes.

Life by the Water

Authors from towns along Taiwan’s rivers or on the sea enjoy yet another rich well of literary inspiration. Like forests and hills engulfed by urbanity, many today are caught between modern and traditional ways of life, caught in the din and glimmer of the big city. The life stories of many, however, continue to be written on Taiwan’s chronically poor western shoreline and the remote and mountainous East Coast. Chilly winds and nasty weather perennially plague fishing villages. The harsh existence here has served as inspiration to many authors. Yushan, Taiwan’s highest mountain, is not only a place of worship for Taiwan’s indigenous peoples, it is the source of their myths and ancestral stories. Different ethnic groups describe the world of literature in their own tongues. Authors embark on voyages of inner discovery from their own unique cultural perspectives. 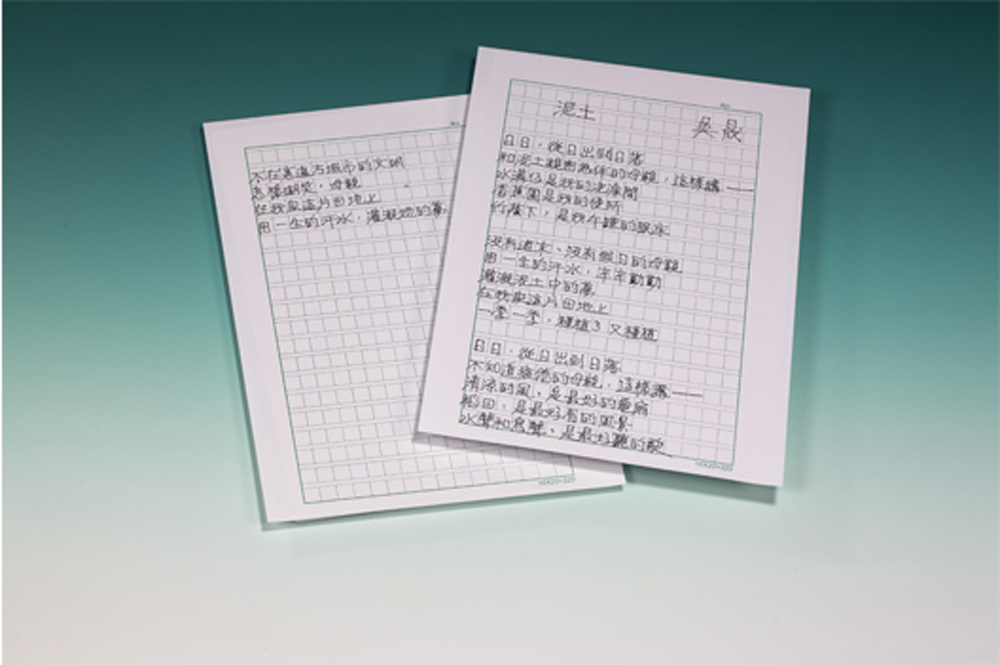 Wu Sheng (1944 - ), aka Wu Sheng-hsiung, is a native of Changhua in Central Taiwan. His mainly poetic works reflect his personal observations on life and philosophical outlook firmly rooted in his beloved Taiwan. His works have been set to music and released by popular music artists Lo Ta-yu and Wu Zulin. 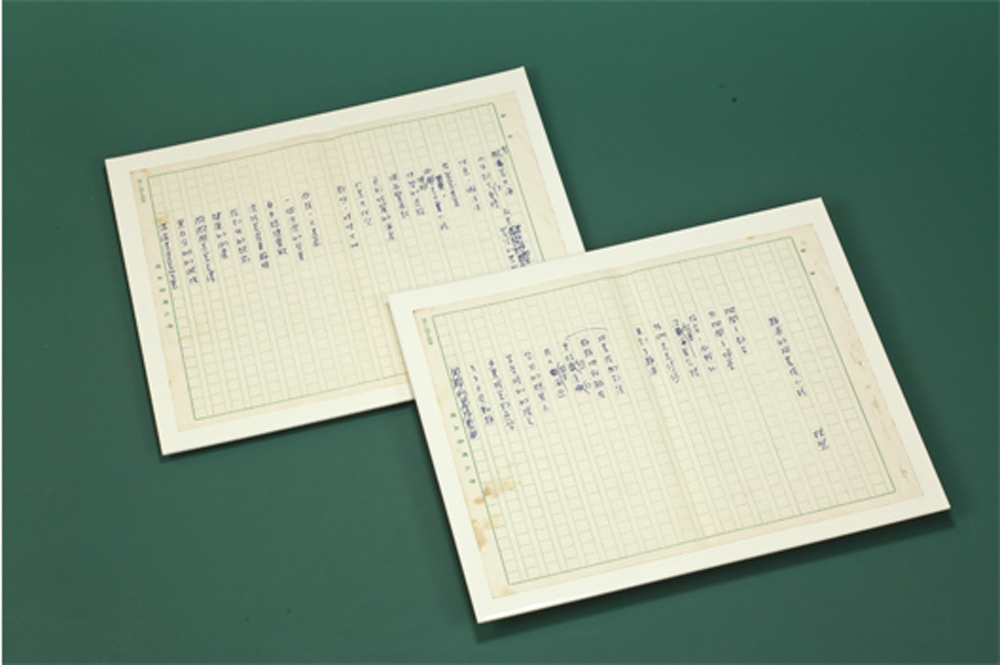 An Amis Kid from Cawi

Lin Fan (1950 - ), aka Lin Jui-ming, is a native of Tainan City, Taiwan. Lin is a history scholar and creative writer with a particular enthusiasm for poetry. Orchid Island of the Yami was published in 1984 at a time when indigenous literature was just starting to earn attention. Lin’s realist style produced an original work rich in symbolic imagery that painted a vibrant portrait of life on remote Orchid Island off Taiwan’s southeast coast in the Pacific. 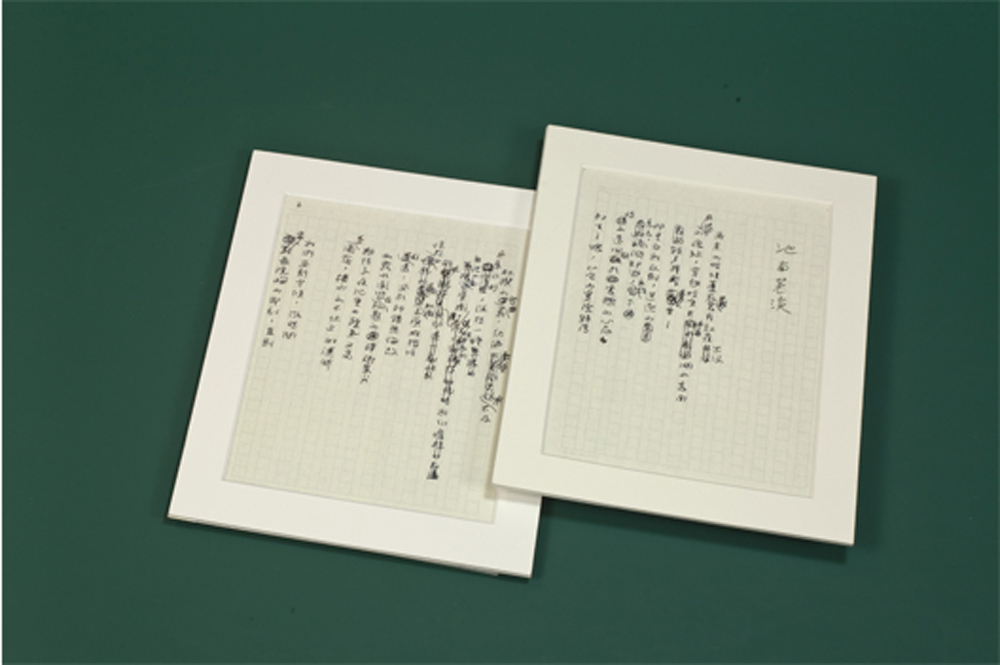 Yang Mu (1940 - ), aka Wang Ching-hsien, is a native of Hualien County in East Taiwan. His poem “Lau Creek Chih-Nan Village” was included in the anthology, Mealybugs. Yang tries in this work to transform poetry into a work of music. The banks of Lau Creek near Chih-Nan Village teem with life that burst forth into unrehearsed song, which, when interwoven with the natural rustle of surrounding nature, invites the reader to become absorbed into the work on both a poetic and musical plane. 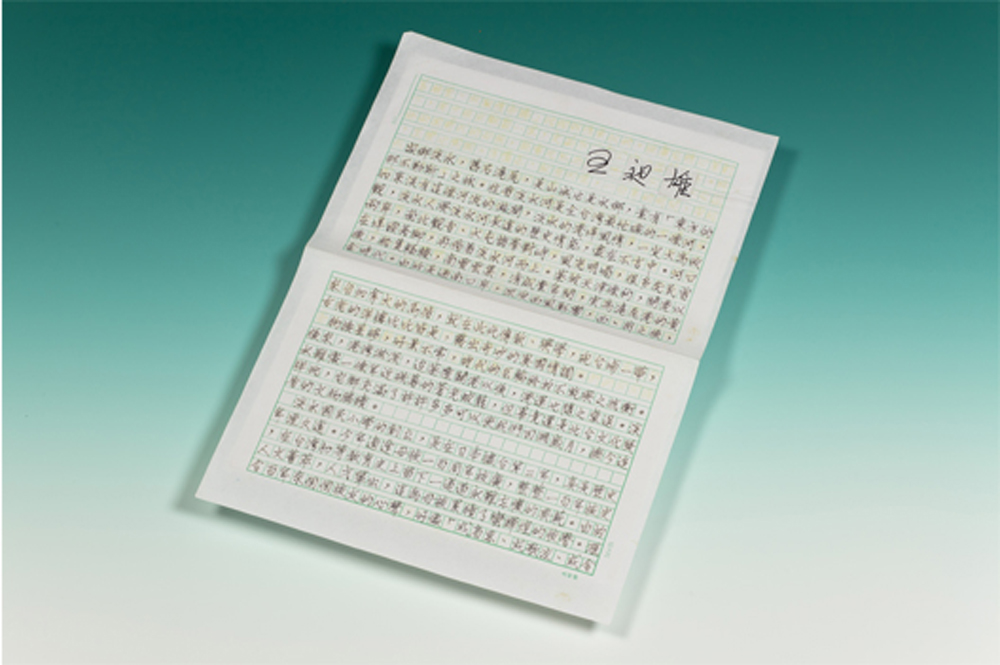 Wang Chang-hsiung (1916-2000), aka Wang Jung-sheng, is a Taipei City native. This 1939 manuscript was Wang’s first submission to the Taiwan Shinminpo (Taiwan New People’s Post). After 1945, it was translated into Chinese and serialized in the Taiwan Shin Wen Daily. The Tamsui’s Rippling Waters vividly describes life on Taiwan and conveys a comforting, homey feel.

manuscript; donated by the family of Wang Chang-hsiung 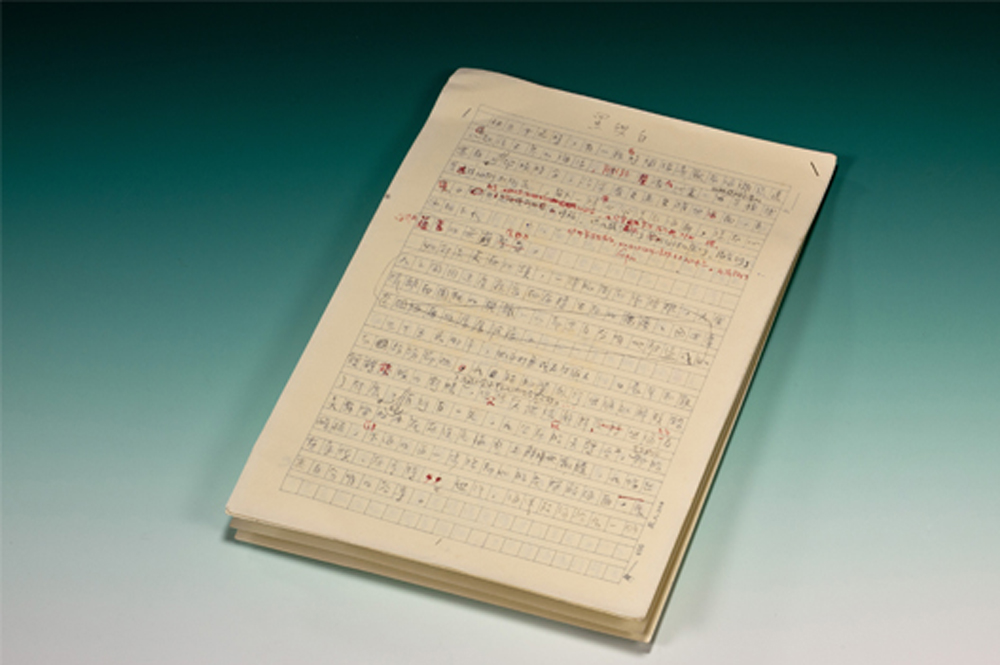 Liao Hung-chi (1957 - ) is a native of Hualien County, East Taiwan, and long-time ocean conservation advocate and educator. Black and White describes the author’s encounters with orca whales while working on Hualien-based whale conservation programs. Black and white, the orca’s two colors, are used as a metaphor for Liao’s direct and unceremonious character. 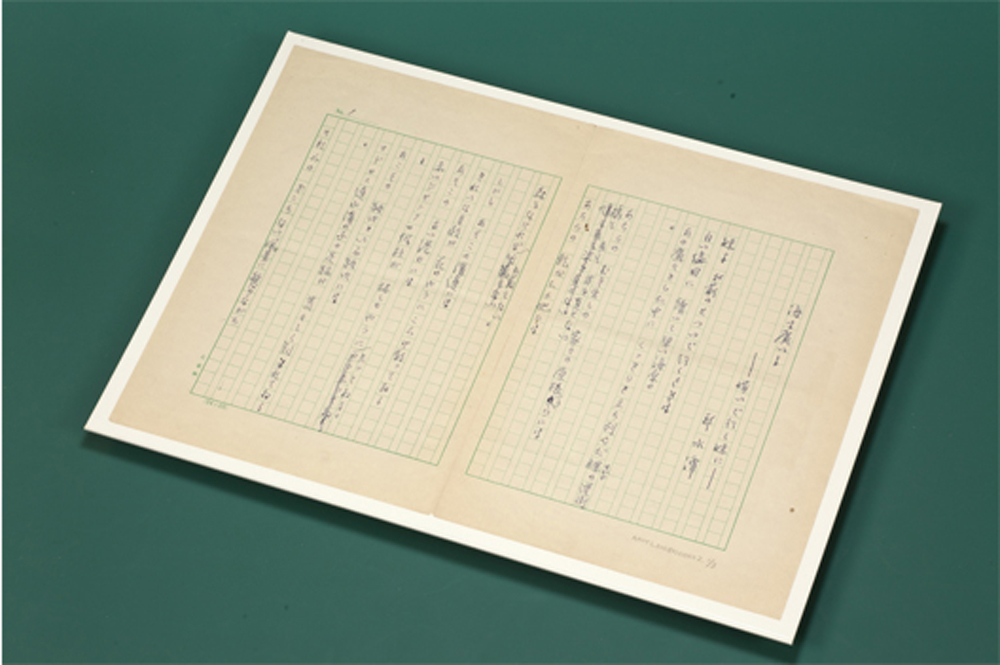 Kuo Shui-tan (1907-1995) was a Japanese Colonial Period author from the Chiali Salt Flats in Tainan County. His modern poem ‘O Sea, So Expansive, later translated from Japanese into Chinese, is a touching introspective on the cacophony of emotions at play in sending a daughter off to marriage set against the background of Tainan’s coastal salt flats. Kuo’s work is both stark and sentimental.